The Sunday Post is a weekly meme hosted by Kimba @The Caffeinated Book Reviewer It’s a chance to share news~ A post to recap the past week on your blog and showcase books and things we have received. Share news about what is coming up on our blog for the week ahead. Here is what I have been up to this last week.

I was unsure about watching the second season since it isn’t based on the book.  However, once I saw Meryl Streep was a part of the series, I was in!

SINCE, I LIKE TO READ BOOKS ABOUT DOGS AND OTHER ANIMALS, I DECIDED TO BLOG ABOUT THEM IN A SEPARATE BLOG POST ON RANDOM THURSDAYS.  IF YOU HAVE READ A GOOD BOOK ABOUT A FURRY FRIEND OR WITH A FURRY FRIEND IN A BOOK, FEEL FREE TO JOIN ME! DON’T FORGET TO LINK MY BLOG TO YOUR POST.

Wyoming, 1870. For as long as they have lived on the frontier, the Bemis and Webber families have relied on each other. With no other settlers for miles, it is a matter of survival. But when Ernest Bemis finds his wife, Cora, in a compromising situation with their neighbor, he doesn’t think of survival. In one impulsive moment, a man is dead, Ernest is off to prison, and the women left behind are divided by rage and remorse.

WHAT I READ THIS WEEK 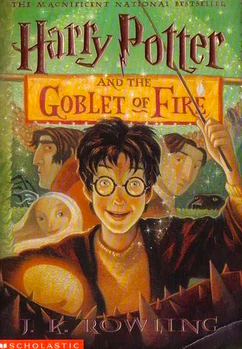 I was listening to this on audiobook from my library but you only get 2 weeks so it expired and I had to finish by reading the book.

I recently returned from a trip to Japan and fell in love with the food and people.  I received this book from Netgalley.  It is beautiful.  There are lots of colored photos and great descriptions of the different types of ingredients and equipment used.  I also loved how the book explained the history behind the foods featured.  I learned so much about Japanese culinary arts and culture through this cook book.  A definite must have if you are interested in cooking and learning about Japanese food.

Stacking the Shelves is put on by Tynga at Tynga’s Reviews. Stacking The Shelves is all about sharing the books you are adding to your shelves. Here are the books I have added to my TBR list this week.

I grabbed these all from First to Read which unfortunately is shutting down next month.

A rich, unforgettable story of three unique women in post-Apartheid South Africa who are brought together in their darkest time, and discover the ways that love can transcend the strictest of boundaries.

From the Pulitzer Prize-winning Richard Russo–in his first stand-alone novel in a decade–comes a new revelation: a gripping story about the abiding yet complex power of friendship.

It’s 1964 in the USSR, and unbeknownst even to Premier Khrushchev himself, the Soviet space program is a sham. Well, half a sham. While the program has successfully launched five capsules into space, the Chief Designer and his team have never successfully brought one back to earth. To disguise this, they’ve used twins. But in a nation built on secrets and propaganda, the biggest lie of all is about to unravel.

Because there are no more twins left.

The Book Blogger Hop is put on by The Coffee Addicted Writer . There is a weekly prompt featuring a book related question.

THIS WEEK’S QUESTION IS SUBMITTED BY Billy @ Coffee Addicted Writer.

THIS WEEKS PROMPT IS…Have you ever been called a “book nerd?” If so, how did you react?

I don’t think I have been called a book nerd but when I was a kid growing up, my family called me a book worm.  I didn’t care but it didn’t make sense to me because I didn’t know worms could read (do they even have eyes?) and I never saw a worm in any of the books I read! lol 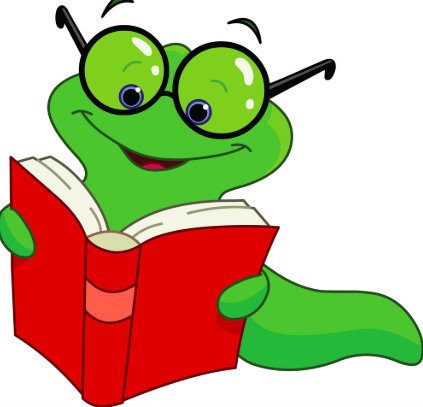