Tell Me Tuesday is a weekly blog feature put on by La La in the Library.  It is where we discuss what we have been, currently are, and will be reading.  What are you reading? Tell me!

WHAT I READ LAST

This is the third book by King that I have read and it was even better than the first two.  There was a bit of magical realism mixed in with some serious realism.  The story follows five teen agers and their very difficult lives and we discover the root (see the book cover for the pun) of all of their problems.  This book addresses poverty, racism, and family.  I highly recommend this thought provoking and pulls at your heart strings book. 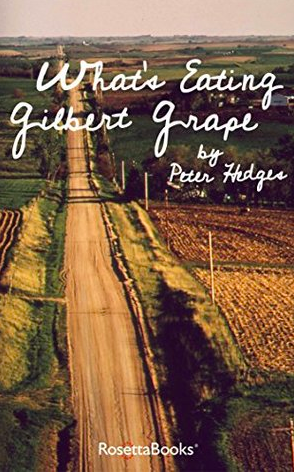 Poe has vowed to annihilate the river raiders who robbed her of everything two years ago. But as she navigates the treacherous waters of the Serpentine and realizes there might be a traitor among her crew, she must also reckon with who she has become, who she wants to be, and the ways love can change and shape you. Even—and especially—when you think all is lost.

Paulo Coelho’s masterpiece tells the mystical story of Santiago, an Andalusian shepherd boy who yearns to travel in search of a worldly treasure. His quest will lead him to riches far different—and far more satisfying—than he ever imagined. Santiago’s journey teaches us about the essential wisdom of listening to our hearts, of recognizing opportunity and learning to read the omens strewn along life’s path, and, most importantly, to follow our dreams.

WHAT I AM LISTENING TO

WHAT I AM READING NEXT

Top Ten Tuesday was created by The Broke and the Bookish in June of 2010 and was moved to That Artsy Reader Girl in January of 2018. It was born of a love of lists, a love of books, and a desire to bring bookish friends together.

I was lazy this week and reused a blog post where I shared my favorite Harry Potter Quotes.  Some are inspirational and thought-provoking but for the most part they are quotes that make me smile.

“Hermione Granger became their friend. There are somethings you can’t share without ending up liking each other, and knocking out a twelve-foot mountain troll is one of them.”-J.K. Rowling Harry Potter and the Sorcerer’s Stone

“It is our choices, Harry, that show what we truly are, far more than our abilities.”― J.K. Rowling, Harry Potter and the Chamber of Secrets 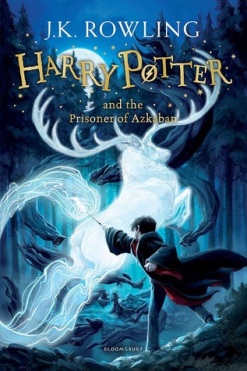 “You think the dead we loved truly ever leave us? You think that we don’t recall them more clearly in times of great trouble?” -J.K. Rowling Harry Potter and the Prisoner of Azkaban

“Can I have a look at Uranus too, Lavender? said Ron.”-J.K. Rowling Harry Potter and the Goblet of Fire

“Percy wouldn’t  recognize a joke if it danced naked in from of him wearing Dobby’s tea cozy.”-J.K. Rowling Harry Potter and the Goblet of Fire

“If you want to know what a man’s like, see how he treats his inferiors, not his equals.”-J.K. Rowling Harry Potter and the Goblet of Fire

“The world isn’t split into good people and Death Eaters, said Sirius.”-J.K. Rowling Harry Potter and the Order of the Phoenix

“Don’t put your wand there, boy! roared Moody. What if it ignited? Better wizards than you have lost buttocks, you know!”-J.K. Rowling Harry Potter and the Order of the Phoenix 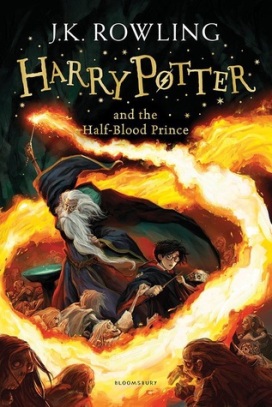 “And now, Harry, let us step out into the night and pursue that flighty temptress, adventure.”-J.K. Rowling Harry Potter and the Half Blood Prince

“Of course it is happening inside your head, Harry, but why on earth should that mean that it is not real?” -J.K. Rowling Harry Potter and the Deathly Hallows